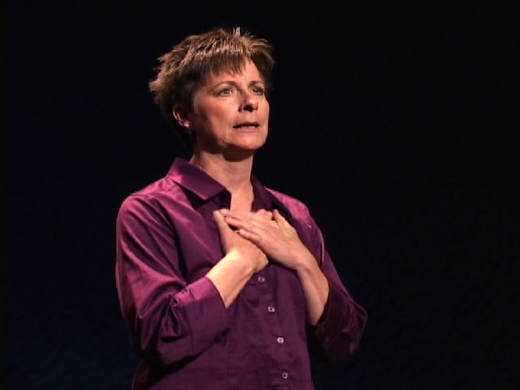 ABOUT THE PERFORMANCE
​   It's 2018, and everything is changing. The world is a mess, we all seem to have lost our way, and the maps we've been given are out of date. We better pay attention to the road signs ahead!
Traveling With A Broken Compass is a one-woman show created and performed by Linda Starkweather. It’s a "how to" for navigating a world that is in chaos. With humor, political satire, memoir, and a dose of performance art and multimedia, Linda offers some creative ideas for finding a path out of the madness.

This is not Linda’s first one woman show.  A Way Out Of Madness premiered at Blackfriars Theatre in Rochester, NY in 2006. It sold out all performances and was met with fabulous reviews. Traveling With A Broken Compass premiered in 2012 at the very first Rochester, NY Fringe Festival, at the GEVA Theatre. She has updated the show to reflect our changing times.

Linda has been a theatre artist for over 40 years and has worked as a director, designer, actor and producer both in her hometown of Kalamazoo, MI and in Rochester, NY since moving to the Finger Lakes area in 1994.  She is a frequent patron of the Massachusetts-based Shakespeare and Company where she received much of her training, and has taught theatre  at the high school and college level.

Linda is also a sculptor, painter, woodworker, and jewelry maker; her work has been shown at the Carnegie Center for the Arts in Three Rivers, Michigan as well as the Kalamazoo Institute of Arts, the Wood Library gallery space in Canandaigua, NY and several art galleries in Michigan, Rhinebeck, NY and the Finger Lakes region.

“I believe that theatre is a vehicle for change. In an era that may come to be known as the most radical shift in human consciousness ever to be seen on the planet, this is an amazing moment to create a show that tackles our global concerns.” 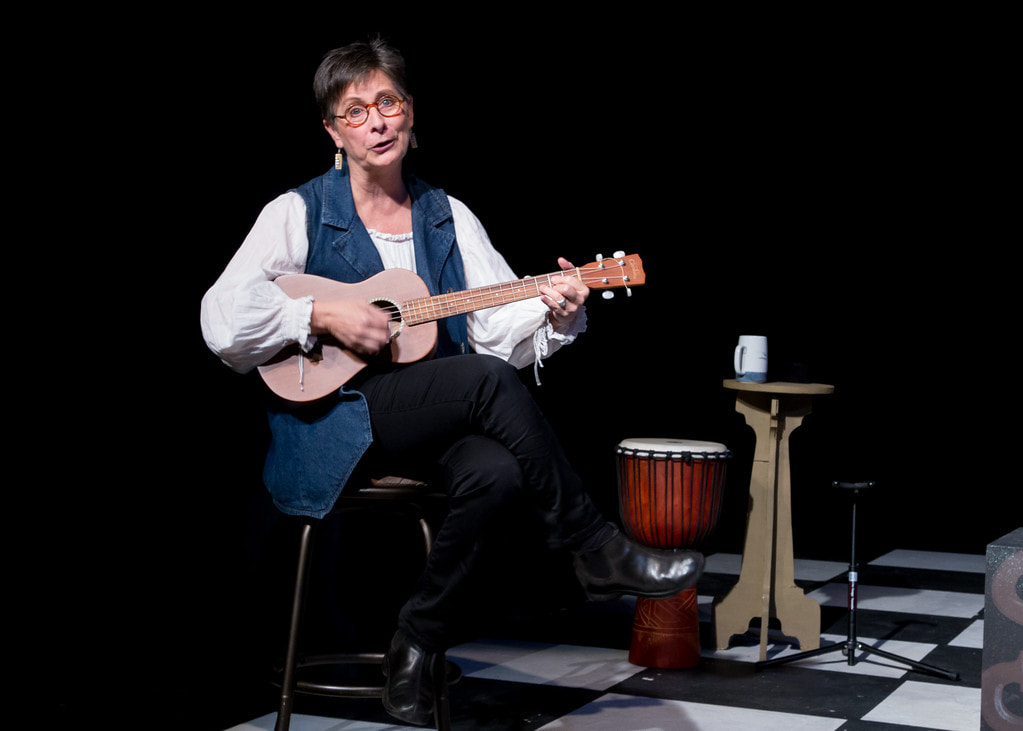